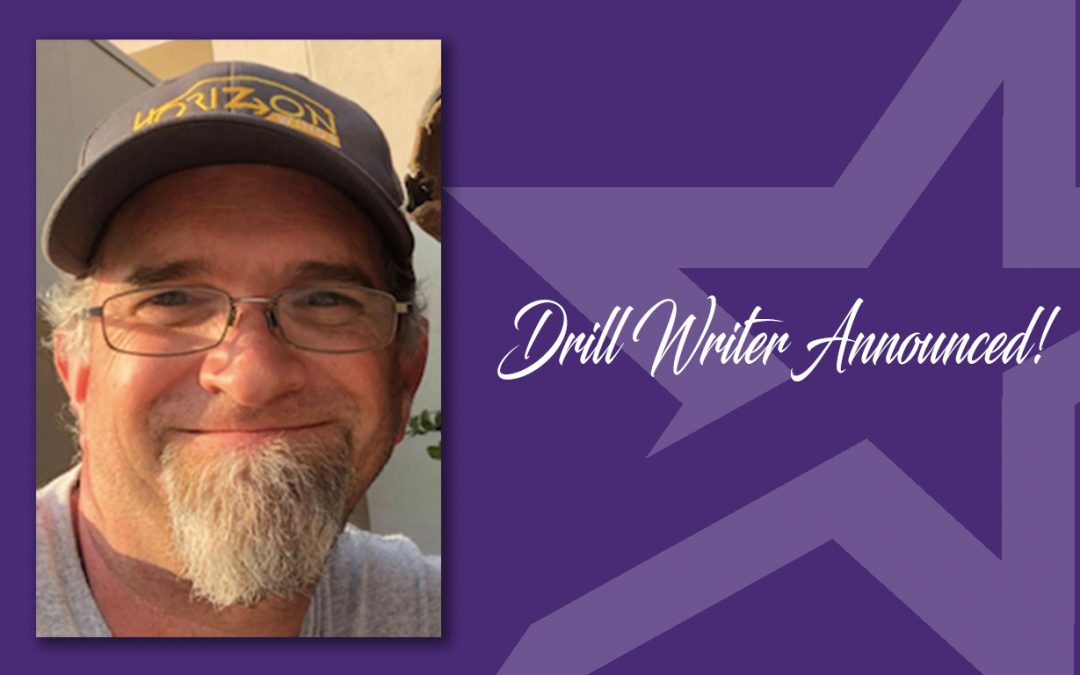 The Board of Directors and Staff of Louisiana Stars Drum and Bugle Corps are pleased to announce our 2019 drill designer – Pat Miller! We are very excited to add Pat to our design team and are confident that he will help us continue to move our program forward.