Board of Directors Announces 2022 Leadership Team 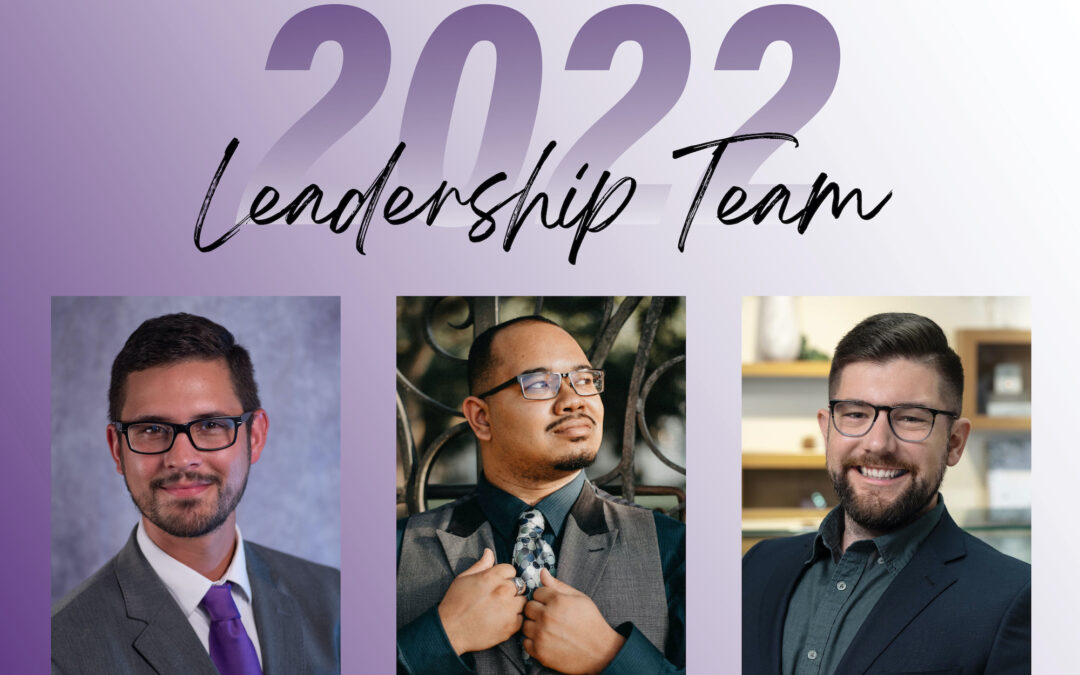 As these roles are defined and the organization returns to the Drum Corps International summer activities, three current veteran administrators have stepped forward to lead the corps. These individuals will serve in these roles pending a full selection process by the board of directors. Having served as the Corps Director since the 2019 season, Aaron Theall will now serve as the interim Executive Director of Louisiana Stars. This new role will be focused on establishing long-term goals for growth of all programs affiliated with the organization currently and in the future.

Aaron began his drum corps career with Carolina Crown Drum and Bugle Corps as a member of the mellophone section in 2008 and returned in 2011. In 2014, he joined the instructional staff of the Louisiana Stars Drum and bugle Corps where he became the Assistant Corps Director in 2015. He served as the Corps Director from 2018 until 2021 prior to filling the role of Executive Director.

In his free time, Aaron enjoys playing in various musical ensembles. Aaron plays french horn in the Lake Charles Community Band, tenor horn in the Calcasieu British Brass Band and the British Brass Band of Louisiana, baritone saxophone in the Southwest Jazz Ensemble, and rings hand bells and plays french horn in the orchestra at First Baptist Church in DeRidder, Louisiana. Aaron has served as an honor band clinician and marching band judge throughout Louisiana. He is a 2012 graduate of Louisiana State University where he received a bachelor of music education in instrumental music. He is a member of Phi Mu Alpha Sinfonia Fraternity and Pi Kappa Lambda music honor society. He was also recognized in 2013 as a recipient for the Louisiana Music Educators Association’s Outstanding Young Music Teacher Award. He has served as the Vice President for the District V Band and Orchestra Director’s Association from 2014-2019. With four years of experience as the Assistant Corps Director and Tour Manager, Jeremi Edwards will now serve as the interim Corps Director. Stepping into this role, Jeremi will be responsible for the day-to-day operations of the drum corps and will coordinate its activity throughout the 2022 season.

As a young composer, Jeremi’s pieces have been premiered by groups such as the National San Diego Flute Guild, the American Modern Ensemble, and the Four Corners Ensemble at the Collaborative Piano Institute. He will also premiere a piece at Carnegie Hall in 2022 with the Louisiana State University Constantinides New Music Ensemble. Jeremi plans to finish his dissertation and graduate with his doctorate in the spring of 2022.

Jeremi’s career with drum corps began as a founding member of Louisiana Stars during the corps’ 2014 inaugural year. In Jeremi’s two years as a member, he served as an assistant drum major as well as head drum major in 2015. Following his time as a member, Jeremi immediately returned to Louisiana Stars as a volunteer and then assisted with both the brass and visual staffs in 2016. In 2017, Jeremi began taking on more administrative roles and took on the position of Tour Director in 2018 as well as Assistant Corps Director soon after.

Jeremi is an alumnus of Kappa Kappa Psi and Phi Mu Alpha Sinfonia fraternities. He also serves on the Arts Advisory Board for the Cultural Noir Theater Company in San Diego, CA, which seeks to foster the growth of African American artists, dancers, writers, musicians, and composers. To further support the efforts of the board of directors, Executive Director, and Corps Director, Taylor Dizor — Louisiana Stars’ Media Director — will be stepping into the role of interim Assistant Corps Director. Taylor’s responsibility will be to provide additional assistance to the corps leadership and further develop the Louisiana Stars experience while continuing to oversee the organization’s interior and exterior communication.

Taylor Dizor is from Lafayette, LA where he works in marketing for Stuller, the largest jewelry manufacturer in North America. A two-time graduate of the University of Louisiana at Lafayette, Taylor holds degrees in Political Science and Strategic Communication. He is currently working toward his Applied Jewelry Professional diploma through the Gemological Institute of America.

The marching arts have held a special place in Taylor’s life since high school. He marched with the University of Louisiana at Lafayette’s Pride of Acadiana throughout college in the baritone and trombone sections as well as serving as a drum major. He has had the opportunity to perform in the 2012 Macy’s Day Parade as well as multiple bowl games. While in college, Taylor began teaching with high school marching band programs, particularly drum majors and student leaders, which solidified his passion for developing performers.

Taylor’s experience with drum corps began as a volunteer for Louisiana Stars in 2016, when he quickly was offered the position of Media Director. He has worked with both Louisiana Stars and Shadow Drum and Bugle Corps as a media coordinator and drum major instructor.

Taylor’s true passion in life is supporting and advocating for music and performing arts education. Whether through the drum corps and winter guard organizations he supports or by volunteering with the Acadiana Center for the Arts, Taylor enjoys spending his time expanding opportunities for young performers in Louisiana.

In his free time, Taylor is a wedding and portrait photographer. He is also an alumnus of Phi Mu Alpha Sinfonia fraternity.